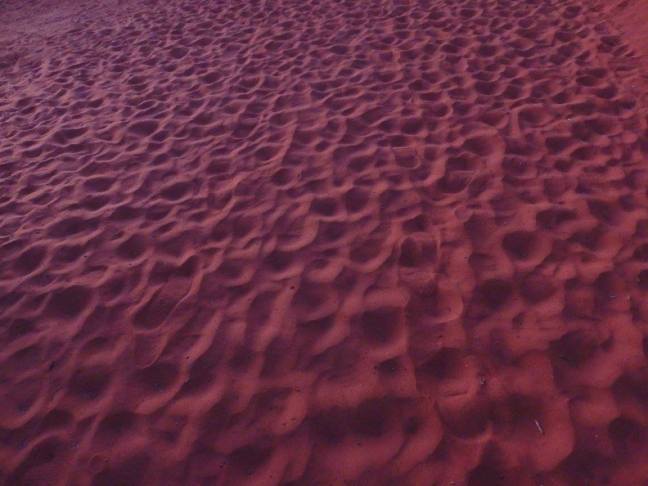 Have you ever just looked up at the sky and wondered what it all means? Why are we here? What is the plan for us? Humans are complex creatures. Our brains are wired to search for meaning in even the smallest of occurrences. It is the reason that institutions like religion exist – they are there to give us something to hold on to, to give us confirmation that there is more to life than this, to give us hope. But what if what we are searching for doesn’t actually exist? What if we are here by some cosmic accident and there is no plan for us at all?

I am at a stage in my life where I am torn between the two schools of thought. I have never been religious and I would not subscribe to the idea that there is one true God or many Gods for that matter. I am not built for faith. I need to see things with my own two eyes. Maybe if I was around in Jesus’ time it would be different – but I wasn’t and all I see of religion these days is exclusion and division of society.

Many would say that just looking around at the world and observing what we have achieved should be enough to show that there is a higher power at work. The symmetry of many of our plants, the complexity of the ecosystems that we live in, among other things. However, these phenomena can also be explained through the science, mathematics and evolution.

But who is to say that there isn’t another force at work. Something, that as beings living in the 4th dimension, we do not have the ability to comprehend. In superstring theory alone, it has been theorised that there are 10 dimensions of spacetime. That means there are 6 dimensions that we can’t perceive let alone understand. There is no evidence to discount the fact that we are just puppets on strings for the 7th dimensional beings.

Then there is the theory that we are living in a simulation. If you look at the advancement of our technology over the last 40 years, we have made significant strides on a logarithmic scale. If you fast forward another 40 years, it is quite conceivable that we would have the technology to run these kinds of simulations for ourselves. These simulations that we are a part of could be being run by future humans who are trying to figure out where things went wrong for them, or by alien civilisations who are researching the ethnography of the human race.

To make these simulations as real as possible, the consciousnesses in the simulation would have to be completely unaware that they are in a simulation, they would have to still be able to feel pain and also suffer (Which opens up many questions about ethical considerations), and the rules of the simulated world or universe would be completely rigid and calculable. There could be countless simulations running concurrently and the amount of time that we experience over billions of years within each simulation, would be only minutes in the ‘real world.’ Is it a coincidence that all the matter in the universe is made up of cells which just so happen to correlate to pixels in a digital world?

There is also the question of extra-terrestrial life and their potential involvement in our development. There is no doubt in my mind that there is life beyond Earth. Our universe is incalculably large with an estimated 10 trillion galaxies. The Milky Way has an estimated 100 billion stars. So, if we multiply those figures together we come up with 1 x 1024 suns, many of which have multiple planets orbiting them. It would be extremely insular and small-minded to believe that there isn’t life out there and given that humans are a relatively new species in relation to the 14 billion years since the Big-Bang, it is also safe to say that there are civilisations out there that could have been around for millions of years.

Homo Sapiens only evolved around 200,000 years ago and our civilisation as we know it is only around 6,000 years old. Industrialisation only occurred in the 1800s and so compared with species who have been around for millions of years, we are extremely primitive. Even if they tried to make contact with us, we may not yet be able to perceive or understand their communications. Although we are the top of the tree on Earth, in terms of intelligence, we may still be the equivalent of amoeba on the universal scale.

Not to detract from the achievements of the Egyptians, Mayans, Incans, and Easter Islanders, but some of the structures that were constructed by these civilisations thousands of years ago seem to have had a helping hand from above. The pyramids are the most obvious example. How were so many stones that weighed so much stacked so precisely without the use of machines? And on top of that, three of the largest pyramids at Giza are perfectly aligned with Orion’s belt.

There is also a theory that humans originated from Mars. Even though Mars is a desolate, red planet, there is evidence that there was once water on its surface and where there is water there is life. Imagine a bustling, thriving Martian planet driven to the brink through greed, pollution and war. Given the way that our civilisation is headed – with all the world leaders with their fingers on the nuclear detonation buttons, global warming, endless pollution – is it that hard to believe that Earth could be the next red planet.

When Elon Musk accomplishes his task of colonising Mars, it will be interesting to see what the archaeologists discover.

We could be living in a multi-verse; which is quite conceivable, given the fact that there must be something beyond our universe. I like the idea that there are infinite universes that I am in and infinite universes that I am not. We are just sailing along in an endless wave of universes, each with their own physical laws and differences. Or even the idea that the universes are contained in bubble like structures bouncing endlessly off each other, each a pixel in their own setting.

Then there is the soul. Are our souls more than just a sub-division of our consciousness, created by the chemicals in our brains? When we die does our soul live on – are we reincarnated, is there a heaven or a hell? Or does our energy dissipate back into the universe to be used up in some other way? We are conditioned to hold onto our identity, but even if the soul does live on, how much of that identity that we hold so dear to us here on Earth actually remain with us after we die? Especially if there is something such as reincarnation. And what does that mean in relation to who we really are?

All of these ideas are alternatives to religion and give us hope that there is much more to this entire thing than just floating along on a rock in the middle of space with no real meaning to any of this other than our own pleasure, pain and suffering. I have had many near-death experiences in my life – one in particular where I thought I was finished. The one thing that surprised me the most as I was flying off the back of that motorcycle to my certain death was that I was completely calm – not one ounce of panic in sight even though I knew what was happening. All I thought was – ‘So this is how my story ends? I would never have guessed.‘ I was more shocked that I was still alive afterwards. I guess that is some kind of consolation to the fact that we all must die.

Regardless of whether there is some kind of meaning to all of this or our existence is just a lucky phenomenon in the middle of an entropic, galactic mess – the key to life is to enjoy the time you have, be kind to others, never stop learning and hope that maybe one day all we be revealed to us – whether it be through science, religion or even upon our own deaths.