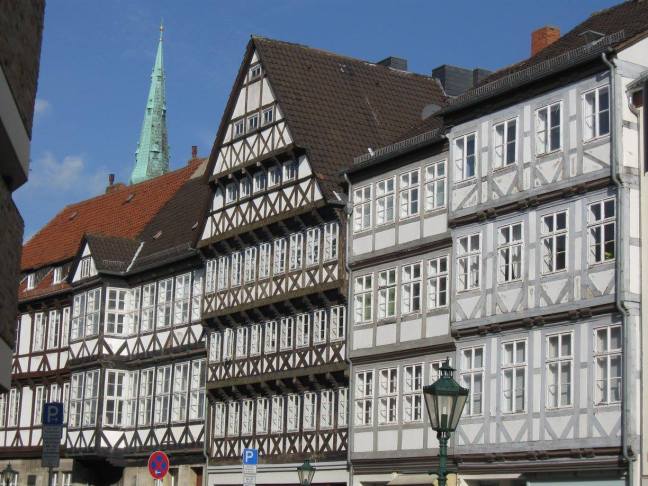 Who would have thought that we needed to invent a word specifically to refer to throwing someone out of a window? But that is exactly what we have here. For those of you who have ever wondered about the meaning of defenestration – look no further.

Defenestration is the act of throwing someone out of a window.

Apparently there is a great deal of history to the development of this word. There were two famous bouts of defenestration in Bohemia in the 1400s and 1600s both leading to wars, which are credited with the origins of this word.

So the next time you see someone being propelled from a window, you will be able to startle those around you with the knowledge of this wondrous word.

As a warning – refenestration does not refer to jumping back into the window – although maybe we could start a trend and get this non-word into common use and into the dictionary!