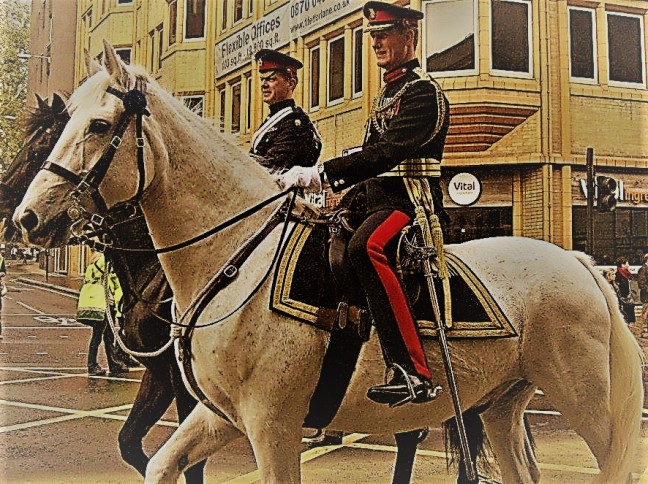 Agatha Christie’s, Lord Edgware Dies, was originally published in 1933. It is a Hercule Poirot mystery, written entirely from the perspective of his running mate, Captain Hastings. From the beginning, as Captain Hastings reminisces about the murder of Lord Edgware,  we are told that Hercule Poirot considers this case to be one of his failures and that he only solved it due to a chance remark made by a stranger in the street.

The story begins with an introduction to Lady Edgware, who is extremely anxious to meet Poirot. So much so, that she even interrupts his dinner to procure a meeting with the famous detective. During this meeting we find out that she has been separated from her husband for some time now, however he won’t grant her a divorce. Of course, she wants to marry somebody else and she states quite openly and in front of a number of people that if he doesn’t relent soon, she will have to bump him off herself.

The following evening Lord Edgware is brutally murdered in his home. Lady Edgware is seen entering the house by both the butler and the secretary around the time of his death. It all seems clear cut to Inspector Japp of Scotland Yard, but there is a catch – Lady Edgware was attending a dinner over the other side of town, along with twelve other people at the very same time of the murder – she has an air tight alibi.

Image sourced from Amazon sales page under the law of fair use. To purchase this book from Amazon, click here.

As with most Agatha Christie novels, there are a number of plots and sub-plots, along with suspects presented, each with their very own motive for murder. Lady Edgware has a number of admirers and detractors – she is an American actress, living in England, with the will and ambition to climb the social ladder. She extremely selfish and she has an inability to see what is beyond her own needs and wants.

From the very beginning it is made clear that she wants her husband gone. He is an impediment to her getting what she wants. Even her good friends admit that they wouldn’t put murder past her if it got her what she wanted. However with an unbreakable alibi, Poirot must work the leads and find an alternative to the most obvious candidate.

Poirot initially focuses upon those who would have reason to have Lord Edgware killed – who would profit from his demise. This leads him and Scotland Yard towards Lord Edgware’s nephew and his own daughter. Their motives are strong – the nephew inherits the house, money and title, and the daughter is finally rid of an abusive father. Also they both had the means – they were both seen at the house on the night of the murder, despite each of them saying that they were elsewhere.

Inspector Japp is convinced, however none of it sits well with Poirot. He continues to stretch his little grey cells to the exasperation of Captain Hastings trying to answer what he sees as the five key questions to solving the case. The problem is, that none of his solutions are able to answer all of the questions successfully, until he finally overhears the random remark by someone on the street and eventually everything falls into place.

Lord Edgware Dies was a very interesting read. The previous Agatha Christie I read, Cat Among the Pigeons, was also a Poirot novel – however in that story he didn’t appear until the very end and only figured briefly. This novel centered on Poirot and his investigation and it showed us that he actually is fallible. Poirot has a habit of being obnoxiously arrogant about his intellect, however here we see his frustration at not being able to come to the correct conclusion without a little bit of dumb luck.

We are prepared for this from the beginning and so as the reader I found it easier to work through the red herrings and hence pick the twist and turns. I also liked the fact that there was a copy of a key piece of evidence in the book, so that we could attempt to come to the same conclusion that Poirot did about it – in real time.

There was only one thing which did bother me about the book. I understand that Captain Hastings is there as a foil for Poirot. Someone against who we can contrast the great Poirot and say – “Yes, he truly is amazing.” However, I found Hastings to be completely stupid to the point of dim-wittedness at some points of the book. I feel that someone with the intellect of Poirot would not tolerate someone as slow witted as Hastings. I would prefer Captain Hasting’s to be a little more switched on, instead of being fed up and frustrated with Poirot’s intelligence. If you don’t like him Hastings – why on Earth do you hang around him so much?

Besides my dislike of Captain Hastings, this was a great story and the twist at the end, although somewhat expected, was still a joy to unravel with the great Hercule Poirot.