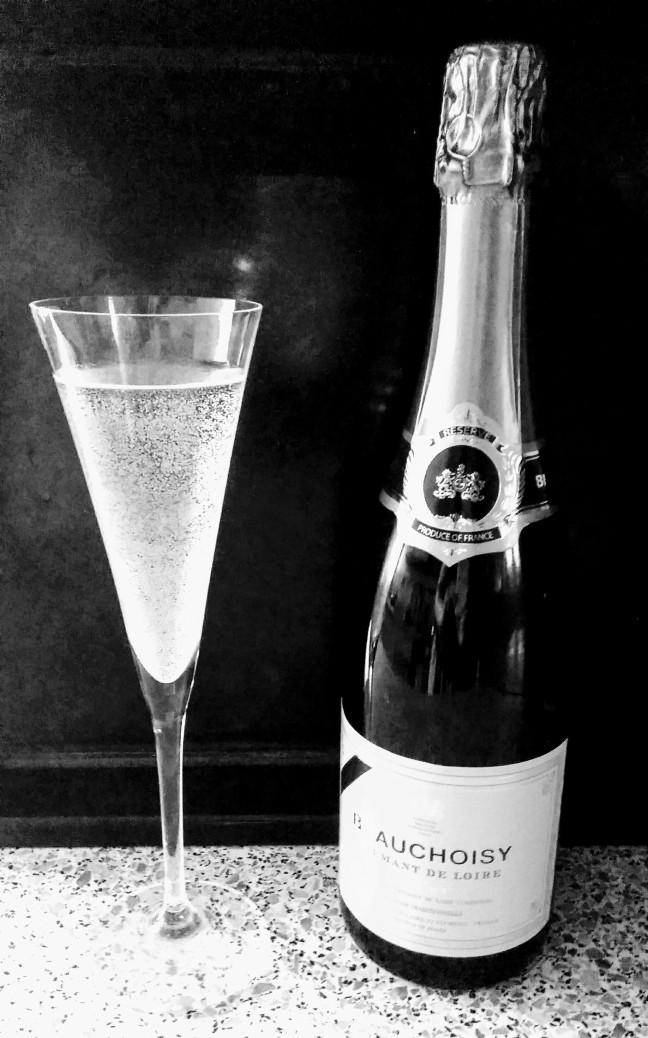 My review of lesser known Agatha Christie novels continues with her 1945 novel, Sparkling Cyanide. It is the fourth in the Colonel Race series.

Image sourced from Amazon.com and used under the rules of fair use. To purchase this book from Amazon click here.

“Six people were thinking of Rosemary Barton who had died nearly a year ago….”

This is the ominous opening line to the story. Rosemary Barton had apparently committed suicide at her birthday party dinner with those same six people, almost a year earlier, by spiking her own glass of champagne with cyanide. The police had found the packet in her own hand bag and she had been suffering, as the coroner had put it – depression after a particularly bad bout of influenza.

The first six chapters are dedicated to each of the aforementioned 6 people. As the reader is drawn into their remembrances and thoughts of Rosemary, we begin to see motives for murder. Six people at the party, six motives for murder – but there was no proof and so Rosemary’s death was classed as a suicide and the case was closed.

Six months later, her husband, George Barton receives two anonymous letters telling him that his wife was murdered. This sets in motion a plan to ensnare the murderer, by setting up the same scenario, in the same restaurant, with the same guests, one year later.

This is a wonderful hook for a story in which we are drawn into the lives of each of the six characters and how Rosemary Barton affected them all. She was a particularly vacuous person, who traded mainly off her looks. She had money and didn’t need depth of character to get along in life. Through her actions and lack of thought of the repercussions, she had unwittingly made herself a number of enemies.

The motives for each of the suspects are all completely credible and hence we are left guessing until the very end. What I enjoyed most about this book, is that it isn’t only a whodunnit, but also a howdunnit. We are left with the question of how the murder was actually committed. It adds an extra element to the story and it gives the reader another piece of detective work to carry out.

Everyone loves to read these books in order to pick the murderer before the big reveal. We comb through the book, sort the clues and the motives – which this book has in spades – and apply our own thoughts to come up with the killer. However, to give that additional element of trying to figure out how the murder was committed, gives this story an added dimension which lifts Sparkling Cyanide to my most favourite Agatha Christie book that I have read so far.

I would recommend reading Sparkling Cyanide to anyone and everyone. It is also refreshing to read a novel of Agatha Christie’s without either of her two most famous sleuths – Miss Marple and Hercule Poirot. This is a Colonel Race novel and I found that he didn’t impose himself much upon the investigation itself – he played the role of the facilitator and I liked this change of pace.

Sparkling Cyanide is a master class in suspenseful writing and a must read for anyone who is a fan of the mystery genre.

I have released my 2017 Berlin Writing Prize entry ‘The Talent Show’. It offers a strong commentary on the current political climate and the dire consequences of where we are headed as a civilisation. Click here to have a read and feel free to leave some feedback.