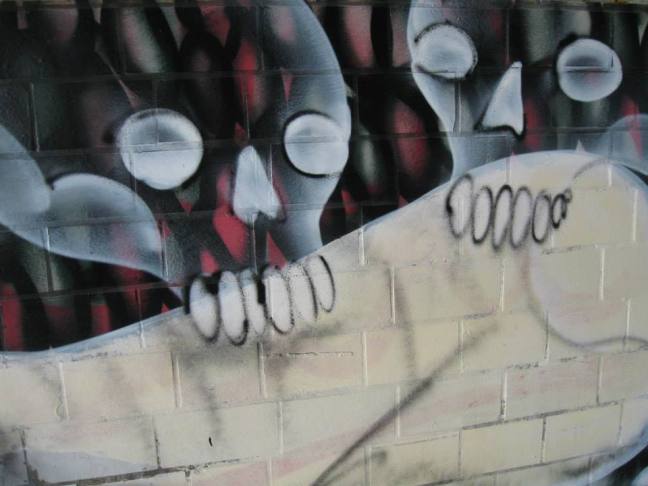 Our world has been ruled for generations by the faceless few. Men who believe that they are genetically superior and fundamentally more intelligent than the rest of us. They believe that they are the shepherds of humanity and that without their leadership all would be lost. What they don’t understand is that it is their guidance that has already lost us this precious world and set us upon a path destined for disaster.

Their intentions started out purely enough. In the late 1700s the US was in complete disarray. With the advent of independence and the writing of the constitution, came the difficulty of trying to assimilate two very different groups of people and bring them together as one nation. There were those who were ultra conservative, who had moved to America for freedom to practice their particular brands of religion and there were those free-wheeling, gun-toting rebels. It was not an easy beginning, but from these groups of people America was born and at the time true leadership was needed.

But as time has marched onward, these early leaders, who had banded together at the birth of a nation, grew into a secret society, which has since included only the most select of members. Their intentions have shifted from that of protective overlords of a directionless society, to that of greedy dictators, making decisions which are geared at infinitely lining their own coffers.

The world’s leading companies are owned by the few – with millions of subsidiaries. From this control, the faceless few encourages the hyper-capitalism, which our civilisation currently not only supports but drives. Hyper-capitalism is at the root of all of our planets current problems.

These are the main problems out of the many that are caused by Hyper-capitalism which is the senseless and greedy system which keeps everybody in their place. In a world that is meant to be free, we are anything but and it is only when we can find a system which is fair for all and doesn’t look harshly upon people for situations which are out of their control (e.g. Being born in a war-torn country) that we will truly be able to reach our potential as a civilisation.

We are ruining the planet and we are powerless to stop it. Who are the faceless few who feel the need to impose their control upon the countless masses? What makes them think that their judgement is sounder than any other, considering where their leadership has gotten us? Their leadership has left us with a severely lopsided economy and society. They have continued a system that fills their pockets at the expense of everybody else. What good is all the money in the world, if the world is no longer there for you and your future generations to spend it?