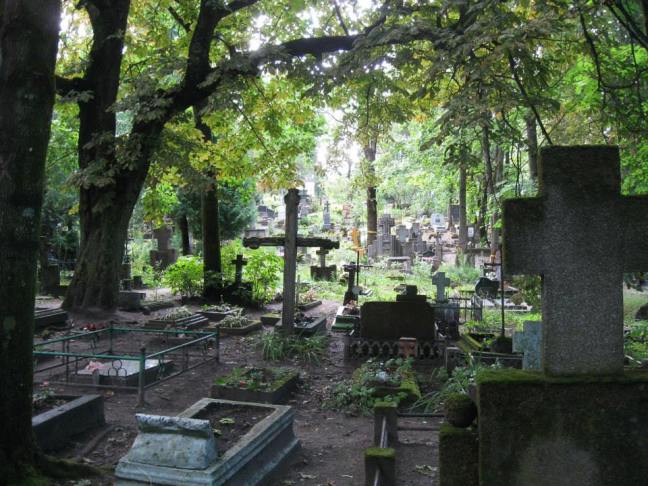 He loved Sky for all kinds of different reasons; the way she would smile when someone said her name, the way the sun shone from her hair, as if it had fused with light itself and the way that she would look at him, full of love and understanding in her eyes. Sometimes he’d just sit there and watch her for hours. In a world that had lost its way long ago, Troyan knew that Sky was his purpose.

He had awoken early that morning to make preparations for the ceremony. In his village, it was customary to line the paths with caderberries, in order to announce his intentions to marry. For many generations – since the emergence of the survivors from the great burning, there had been many steps taken to ensure the diversity of the gene pool. Only in recent times had people been allowed once again to marry for love. Previous generations had made sacrifices, and Troyan appreciated that.

With the bundles of caderberries, which he had been collecting for the past months, clutched tightly in his hands, he began to place them carefully upon the route which Sky would normally take to the morning cleanse. When he reached her hut, he tapped gently upon the door. She appeared through the opening and when she saw the caderberries in his hand, she backed away quickly and slammed the door shut.

Confused, he peered in her window and the answer was there, staring him in the face. Simon, sat upon her couch, his robe askew and his expression more than satisfied. Troyan kicked in the door. His vision was clouded with rage and his insides burned for some kind of justice. Sky was his and nobody was going to take her away from him.

Before Simon knew what was upon him, it was too late. Troyan could feel the life slowly draining from him as he squeezed his neck. He was much bigger than Simon, stronger – he never had a chance. Simon’s lips were tinged with blue and his arms fell limp beside him. Troyan threw him off the couch and kicked him in the stomach for good measure. He searched the rest of the hut for Sky, but she was gone.

Alone, stranded on his own island of desolation, she had watched him grasp for traction, for anything to hold onto and she had done nothing. Cruel, evil, her teeth gnashing, oversized, like ribs jutting out from her exaggerated overbite. Sky was nothing to him anymore, and she never would be. Troyan retraced his steps, snatching up the caderberries as he went. He felt the fury of a million rearing horses in his chest as he ran into the fields and beyond.

No one of his village had ever ventured so far, but he couldn’t stop himself from running. He came to a stream and he drank. He had never been so thirsty. He threw the caderberries into the water and watched them dissolve away, just as his love had done. He had no reason to return – Sky had been all that had mattered and she had shown him exactly what she thought of him.

Troyan turned and walked away. He continued walking for what seemed like an eternity. His body was crying out for sustenance, for rest, but he didn’t care anymore. He didn’t even notice the mists arise around him. It was glutinous, palpable; all surrounding him was unseeable.

He reached the end of the mists and there was his village. He must have somehow turned himself around. The moon was on the opposite side of the horizon. He wondered what his punishment would be. They couldn’t afford another death in the village and so he would most likely be subjected to a public lashing – led by Simon’s clan.

He walked along the main street. The faces he saw were unfamiliar.

“Where is my father?” Troyan asked.

But nobody responded. It was as though he were invisible. He returned to his family’s hut – all of their belongings were gone – replaced by someone else’s. Had he really been shunned? Had Troyan’s family been cast out because of his actions? He tried to find the King, to explain – to convince him to let his family remain, but a different man sat in his place – and there was Sky, sitting happily by his side as his queen.

He had found and lost his soulmate. How could he ever find meaning in a life that had been left so desolate? He walked away – his heart too heavy in his hands – his soul lost to its better half, never to be returned. The best that he could hope for, was to find his exiled family and care for them. It was his fault that all had been lost and in a world where family and community means everything, he had become a pauper.

Lost to the wilderness of his own insipid fears and jealousy – he never meant to become a slave to his anger.

He left, back through the fields and the mist, over the hill, and yet he could find no trace of his family. He moved with desperation and sorrow fuelling his actions. He was ashamed with what he had done and he needed to redeem himself. The thick mists enveloped him once again, like a fire burning through the base of all that was himself. He emerged once again into the fields; how did he get so turned around once again?

He entered the village. Everyone was crowded around and there was his family. Lying crumpled on the ground was Sky. Limp and lifeless, she had died. His father turned and looked at him with sympathy. Troyan knew that he didn’t deserve it.

He came closer; her hands were still clutching a cup – water was spilled around her.

“I know that you loved her; I’m very sorry that she’s gone,” Troyan’s father said.

“But what happened?” he asked unable to breath.

“She is allergic to caderberries; some must have fallen into our stream,” Troyan’s father replied.

Troyan ran. He jumped into the stream and inhaled the water, deeply and eternally. It burned his lungs – he felt his insides bursting – but he kept himself submerged and allowed the blackness to overcome him. He had killed his soulmate and Simon his friend; he didn’t deserve to live. For the pain that he had put everyone through – this was their justice and his punishment.

A light permeated the darkness, her hair shone as it had always done.

He was just about to reach her when a shadow came between them.

“She will forever be just out of your reach – welcome to your Hell.”